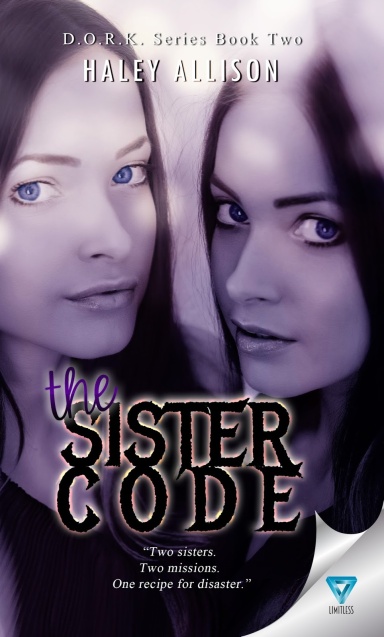 The Sister Code (D.O.R.K. Series Book Two) by Haley Allison
Published by Limitless Publishing
Cover Design by Redbird Designs
Stock Photos via Big Stock Photo
★ SYNOPSIS ★
It doesn’t take Madison Daley long to figure out Beverly Hills isn’t all it’s cracked up to be…
Madison is still in a state of shock. Not only is her favorite actress, the famous Jessica Redinger, her mother, but she also has an identical twin, Raven Redinger. Raven is everything Madison wishes she could be—popular, famous, and cool under pressure—so she agrees to use their twin status as a ploy to increase their celebrity appeal.
The deal also includes Madison keeping her hands off Raven’s ex, the charming Giovanni Abate. But after an unfortunate incident during a family trip to London, Madison realizes just how unreliable family can be.
Giovanni is certain he knows which twin he wants…
Madison returns to L.A., humiliated and shunned by her mother’s side of the family, and determined to focus on building her band. Her attention is diverted, however, when Gio is quick to admit he’s still got Madison fever. She knows he’s off-limits, but when you combine his undeniable Italian good looks with a heartfelt confession, Madison can’t help but fall right back into his arms.
As their birthday approaches, the twins’ relationship hits a breaking point…
Madison’s mother has been holding back a secret, and it turns the entire family’s world upside down. Raven has her own plans for Madison, though, and she isn’t about to let her back out on their deal now.
Will Madison ever be accepted as one of the famous Redingers?
Or is there a high price to pay for breaking…
The Sister Code

Enter to win a signed paperback of The Sister Code! http://bit.ly/2a0L1lo 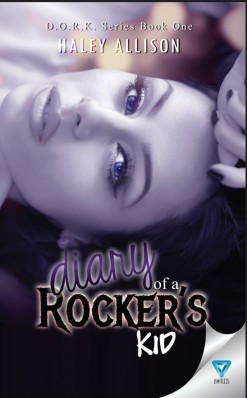 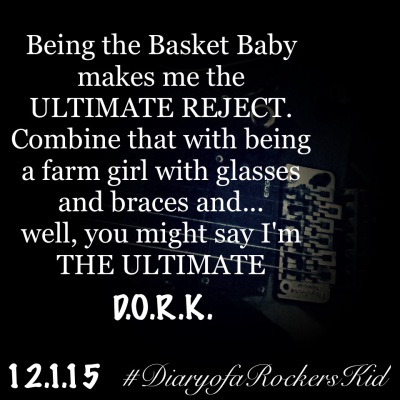 Haley Allison is a South Carolina native. She discovered a love of writing at age fourteen and hasn’t been able to turn off the motor fingers since then. Today she lives in a quiet country home with her husband, son, and Boston Terrier. She is a Graphic Design major at Southern New Hampshire University and hopes to graduate with a B.A. degree sometime in the next couple of years. Her hobbies include composing piano music, nature photography, and blogging about books and authors.

“I read a book one day and my whole life was changed.” – Orhan Pamuk

A blog site, by author L.M. Nelson, all about writing and the life of an author.

On publishing, clients, writing, and queries